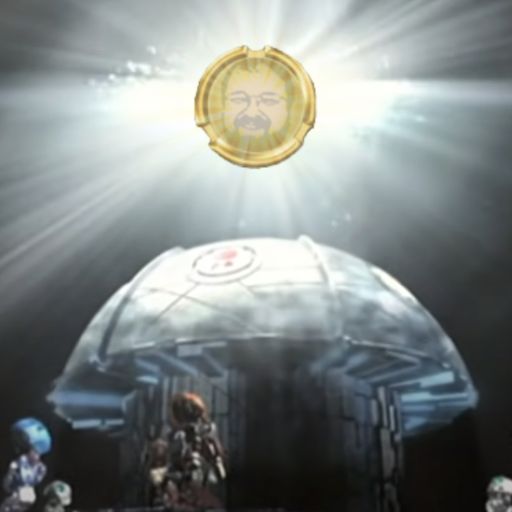 Back in April, a number of us in the Great Archives Discord server concocted a document called the “BIONICLE Tiers of Canonicity” – a systematic, objective way of ranking the “officialness” of different BIONICLE media. We based this document as best we could on past statements BIONICLE author Greg Farshtey has made about canon, which we researched in the Official Greg Discussion Archive. We felt the Tiers would be useful both to ourselves and to the broader community of BIONICLE lore enthusiasts, because it has never been 100% clear how to handle different versions of BIONICLE canon that contradict each other. The Tiers can help resolve these ambiguities in an impartial way, which is useful when writing fanfic, designing games, writing wikis, and so on.

After publishing the Tiers, we immediately got some very useful feedback and suggestions for revisions. (It was even translated into French and Russian!) We discussed the Tiers further, did some more research and quote mining in the Official Greg Discussion Archive, and realized that we agreed with some of these changes. So we wrote up a new edition: the BIONICLE Tiers of Canonicity, Version 2! Not only this, but we were able to send this updated version to Greg Farshtey for feedback, to which he added his stamp of approval with a terse “Looks fine to me” (more on that below).

The main changes we made to the Tiers of Canonicity are:

The BIONICLE Tiers of Canonicity, Version 2

Here we present Version 2 of the BIONICLE Tiers of Canonicity. First, I’d like to thank the following people for co-authoring this new version (in alphabetical order): Dag, Gonel, HahliNuva, JSLBrowning, Lehari, maxim21, Nicrophorus, SurelNuva, toaskello, and Wolk. I would also like to thank Turaga of Force for additional research and suggesting some of the revisions we made.

The list of rules below defines canonicity rankings for the various sources of BIONICLE lore. They are applied in decreasing order of precedence, from most canon to least canon. These rules were designed with the following principles in mind: (a) sources whose authors have lower degrees of separation from the core story team should have higher precedence; (b) since Greg Farshtey by his own admission is not a visual thinker [1, 2, 3, 4, 5, 6, 7, 8], visual details in other media can take precedence over his work; (c) they follow explicit quotes about levels of canonicity from Greg Farshtey when they are available.

You can also find these Tiers of Canonicity on this wiki page.

Back in August, we had a short chat with Greg Farshtey about figuring out how to resolve inconsistencies in BIONICLE canon, and he agreed to help us out as he was able. So we polished up Version 2 of the Tiers, and in September, via Gonel, we were able to send an email to Greg to get his take on them. Here’s how that went:

Thank you again for taking the time to chat with us earlier, and for agreeing to help us figure out how to reconcile some inconsistencies in the BIONICLE lore.

Our small group of BIONICLE story enthusiasts has something we’d like to run by you. When we first came together, one of our earliest orders of business was to define a consistent, impartial method of ranking BIONICLE media in terms of canonicity. For example, we wanted to come up with consistent rules for figuring out whether details from books or movies should take precedence when they contradict. This isn’t to say that we want to dismiss some versions of the BIONICLE story as completely unofficial, but for the purposes of writing new stories or documenting the BIONICLE story on wikis, it’s often really useful to point to one version that is “most official.”

We did a lot of research on past statements you’ve made about the canonicity of books, comics, movies, video games, etc., and after a few months of development, and after getting feedback from the broader BIONICLE community, we’ve come up with a comprehensive set of rules that we call the “Tiers of Canonicity.” The latest version of this document is here:

If you don’t mind, would you please read through this document and let us know your opinion on it? We did our best to include citations to justify all of our decisions, but we think it would still be very valuable to get your feedback. Do you see any inaccuracies, and are there any changes you would suggest? And finally, would you be willing to endorse it for the rest of the BIONICLE community as a set of guidelines for resolving contradictions?

Looks fine to me.

So, that’s a thumbs-up from Greg! Now, there is a point at the end of our message where we ask if Greg would be willing to endorse the Tiers for the rest of the BIONICLE community, but Greg did not specifically respond to this, so we don’t recommend interpreting his response as endorsing the Tiers as something that everyone needs to use. In fact, we kind of regretted asking that after sending the message, because it was never our intention to step on other people’s toes and try to force them to adhere to the Tiers if they don’t want to – but we hope it will be useful for many of you nonetheless! At any rate, Greg did take a look at the Tiers and apparently didn’t spot any problems, which gives us confidence that the Tiers are a worthy standard to abide by.

That’s all for now, and let us know what you think on Discord and Twitter!