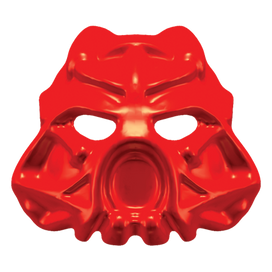 The Kanohi Aki Nuva was the hypothetical Kanohi Nuva mask that would have been worn by Akamai Nuva, the Toa Kaita Nuva who would have been formed by the merging of Tahu Nuva, Pohatu Nuva, and Onua Nuva. Although Tahu, Pohatu, and Onua had the potential to form Akamai Nuva, there is no known instance of their doing so. If it had ever been formed, the Aki Nuva would have been a more powerful version of the Kanohi Aki, giving its user the powers of the Kanohi Hau Nuva (shielding), Kanohi Kakama Nuva (speed), and Kanohi Pakari Nuva (strength), as well as the ability to share those abilities with nearby allies. It would have had the same appearance as Tahu's Hau Nuva.