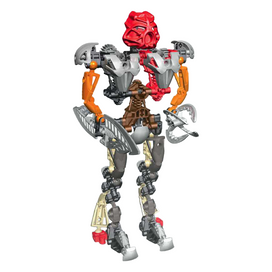 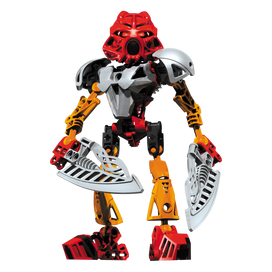 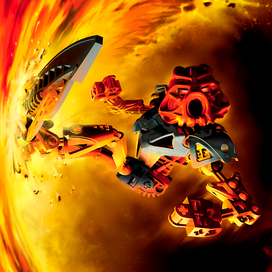 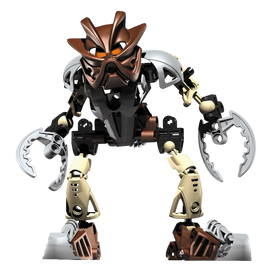 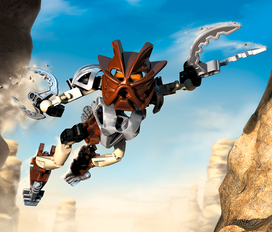 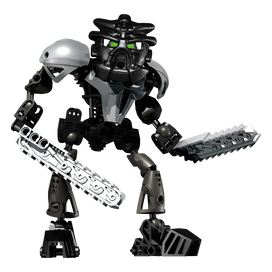 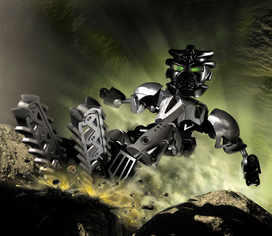 Akamai Nuva was the name of the hypothetical Toa Kaita Nuva formed by the merging of Tahu Nuva, Pohatu Nuva, and Onua Nuva in their Toa Nuva forms. Although Tahu, Pohatu, and Onua had the potential to form Akamai Nuva, there is no known instance of their doing so. Moreover, after the Mask of Life reverted Tahu to his Toa Mata form, it was no longer possible for them to form Akamai Nuva. Akamai Nuva would have had the constituent Toa Nuva's powers of fire, stone, and earth, and he would have worn the Kanohi Aki Nuva, which would have given him the powers of shielding, speed, and strength.

Akamai Nuva was a Toa Kaita Nuva that could have been formed by Tahu Nuva, Pohatu Nuva, and Onua Nuva. There was no record that this being was ever brought into existence.1