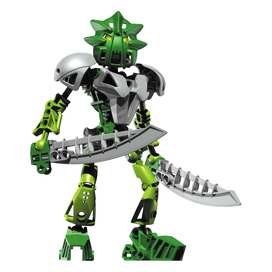 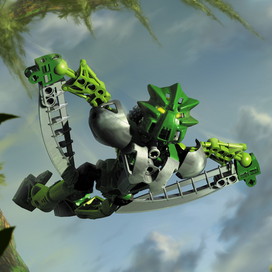 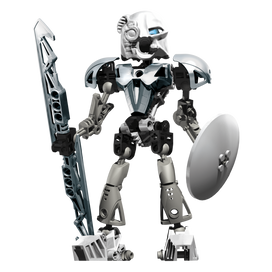 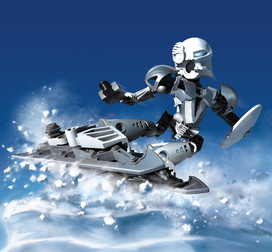 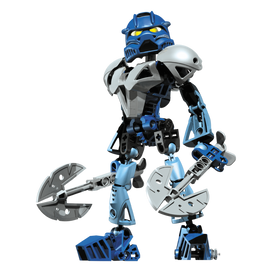 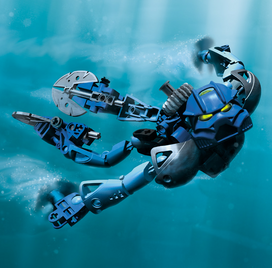 Wairuha Nuva was the Toa Kaita Nuva formed by the merging of Lewa Nuva, Kopaka Nuva, and Gali Nuva. Wairuha Nuva came into being only once, when the Toa Nuva joined in a failed attempt to defeat the Bohrok-Kal.1

When Lewa Nuva, Kopaka Nuva, and Gali Nuva formed a Toa Nuva Kaita [sic], Gali closed her eyes, gathering and focusing her energy. She concentrated on the other two Toa Nuva, allowing her own mind to flow and merge with theirs. A moment later, the Toa Nuva Kaita known as Wairuha opened his eyes. Created from the mental and physical uniting of the three Toa, he combined their powers into one form.2